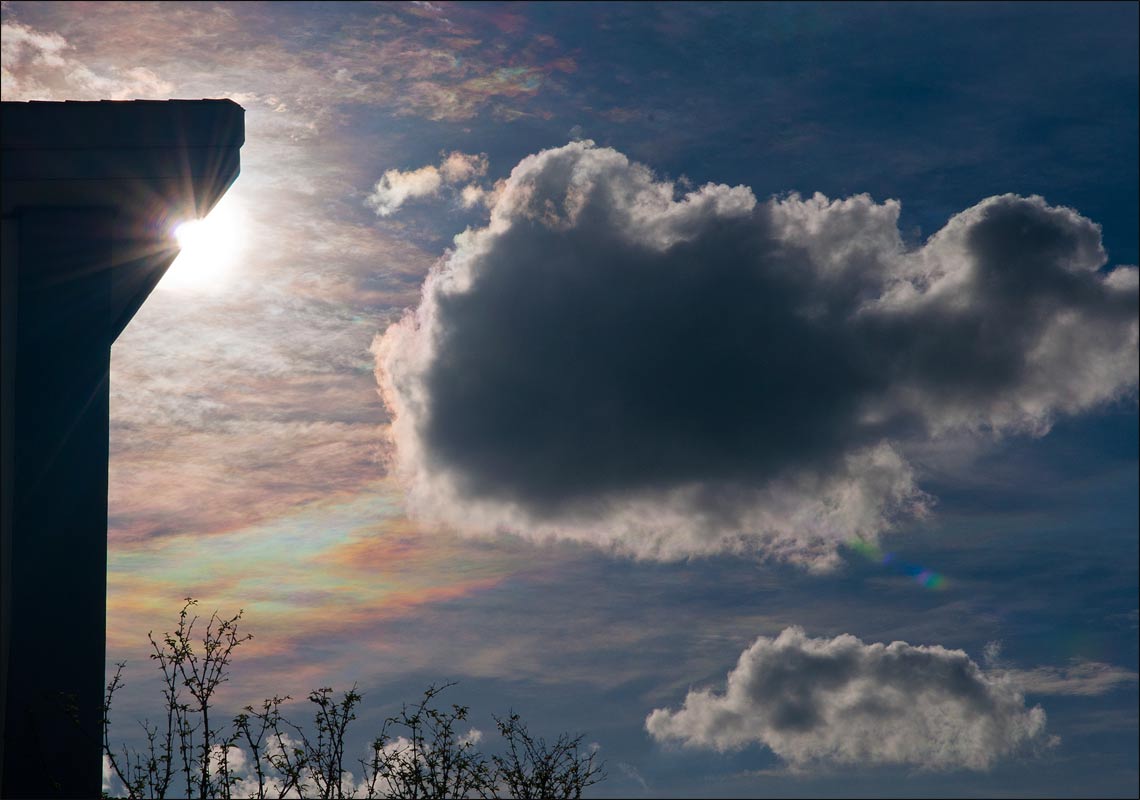 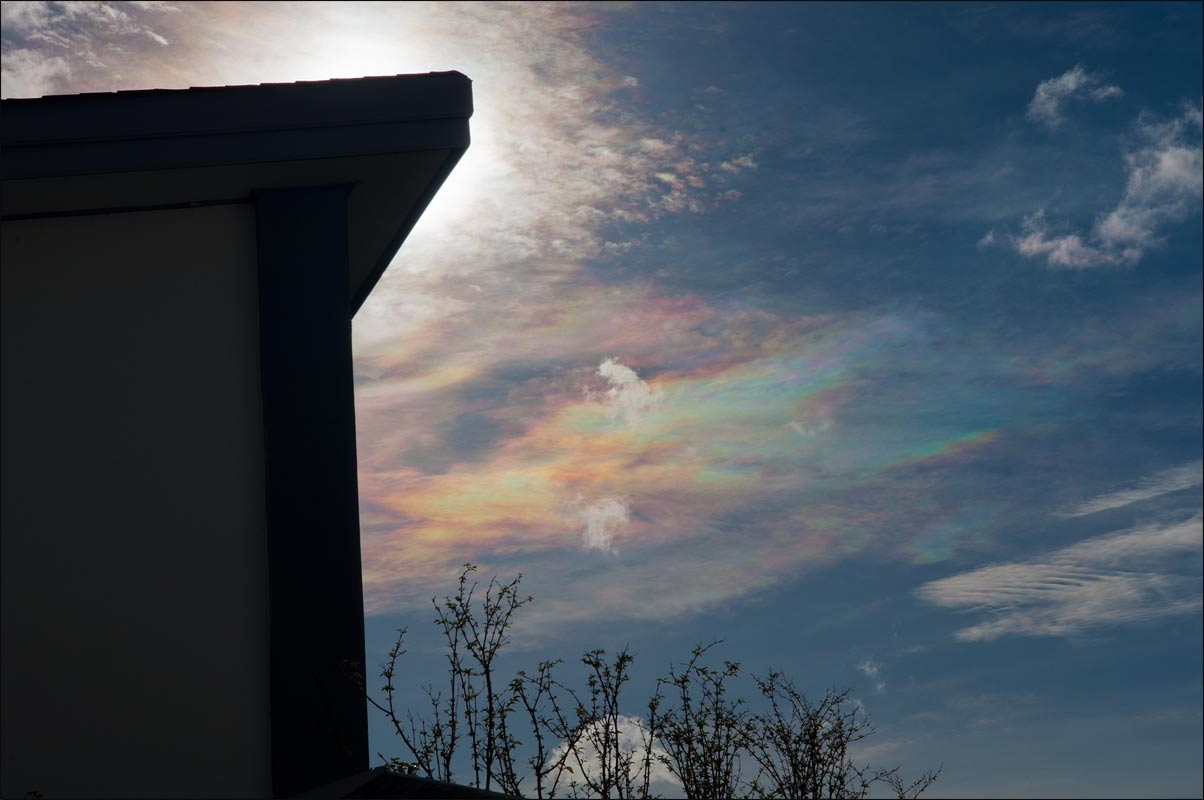 On the way to the top of the hill I I had to wade through the thicket I didn’t wade even when I was young. Sometimes I need to go even on my knees or turn back to look for another way.

In the end – lots of scratches but what a view! 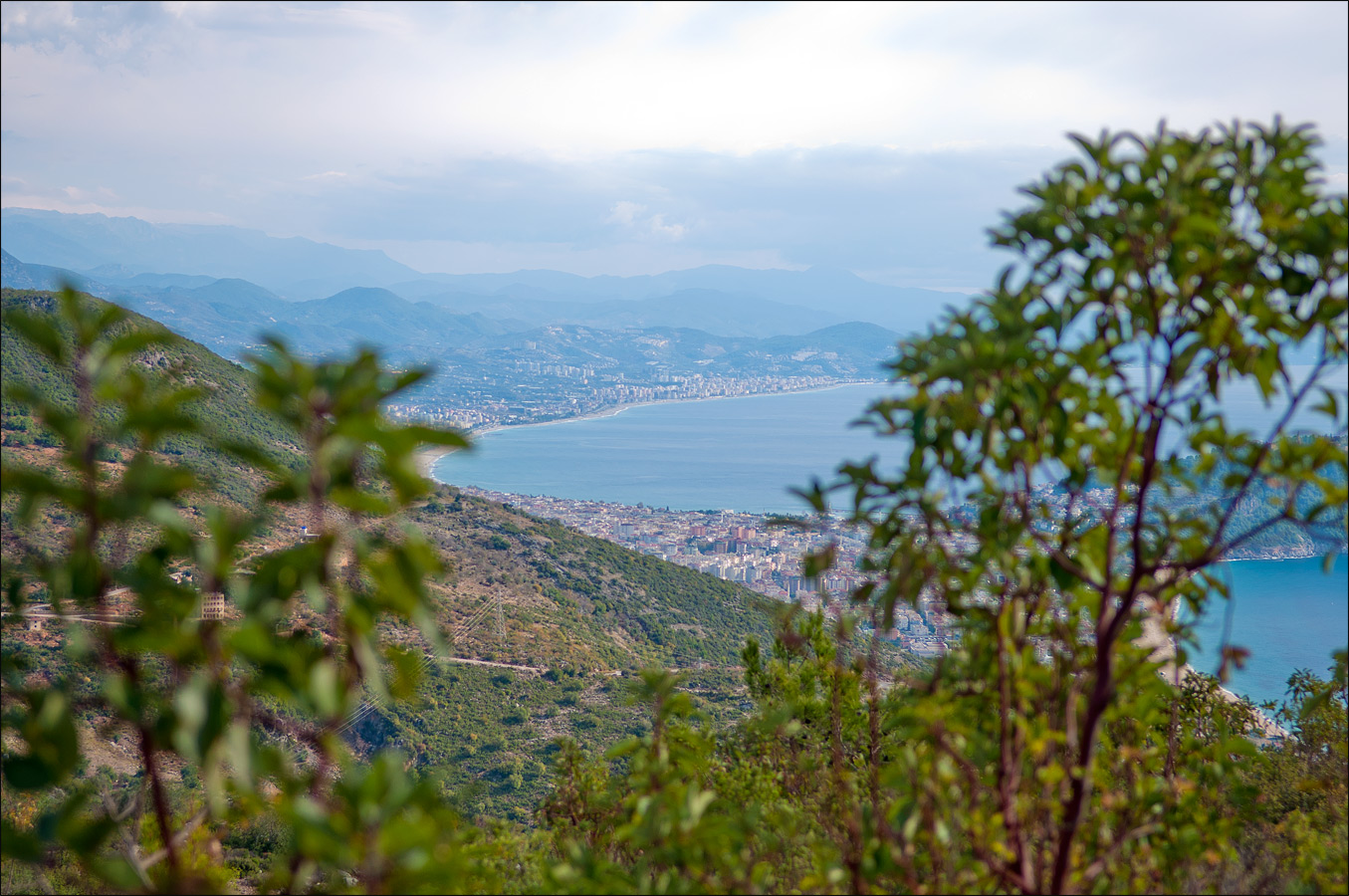 I didn’t film too much in Kenya, but got enough to make this movie.